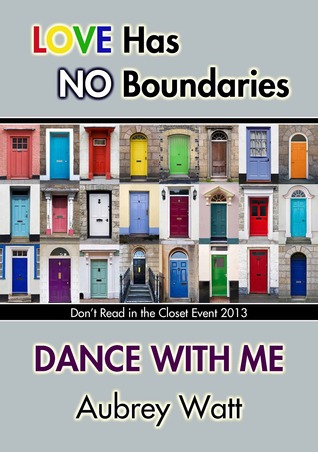 Shivering in a Paper Gown: Breast Cancer and Its Aftermath: An Anthology