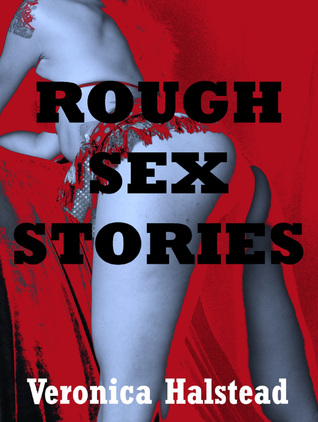 Insight into Wavelets: From Theory to Practice, 3rd ed.

RX from the Garden: 101 Food Cures You Can Easily Grow