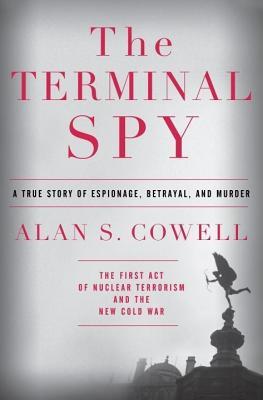 Terminal Spy: A True Story of Espionage, Betrayal and Murder

Credit: What Your Banker Really Thinks of You